GetUp is Number one enemy inside Australia

Number one enemy inside Australia is GetUp an anti-freedom of speech ‘Socialist Organisation’ which supports submission to ‘Communist China’. GetUp is a treasonous anti-freedom movement, which hides its true dark agenda to deliberately deceive its blind thinking, not too bright, followers.

GetUp supports the ‘Black Lives Matter’ movement which is an anti-freedom ‘Marxist Movement’. And BLM has truthfully admitted that fact.

GetUp supports the false knowledge fears of ‘Climate Change’ which is an activist reaction movement wasting around the world over a trillion taxpayers dollars over the last thirty years, motivated by a mission to impose ‘Socialism’ as a control political force to oppress people in every Nation under the inevitable banner of ‘Communism’.

Socialism in Australia is directly responsible for Australia now being an excessively expensive energy supplier, one of the dearest in the world. Consequently, because our energy costs are too high, we have over the last two decades lost most of our manufacturing and these high energy costs are seriously hurting all of our ‘Primary Industry’ as well as all ‘Small Businesses’ now struggling to survive.

The Culprits behind this rapid decline in business, which has caused an increase in unemployment are the people imposing ‘Renewable Energy’ projects, which is pushing up higher the cost of Electricity Energy Bills.

This ‘Communist Chinese’ takeover of our Energy Supplies is acceptable by GetUp because GetUp is a Socialist Organisation and rejects the eternal human right to live free from Socialism Dictatorship. Every person supporting GetUp is an anti-freedom of speech Socialist, submitting to the acceptance of ‘Communist China’s agenda to invade and takeover control of Australia.

This panic statement by Getup proves that GetUp supports the increased militarization growth of ‘Communist China’ and refuses to fight for increased military growth of our Army, Navy & Airforce. All persons that signed this petition are Socialists & Communists. Anyone who denies this is a liar.

And Getup supports every level of bully ‘Climate Change Activism’ designed to destroy our economy and force everyone of us to submit to the evil political force of Socialism in preparation for Communist takeover. 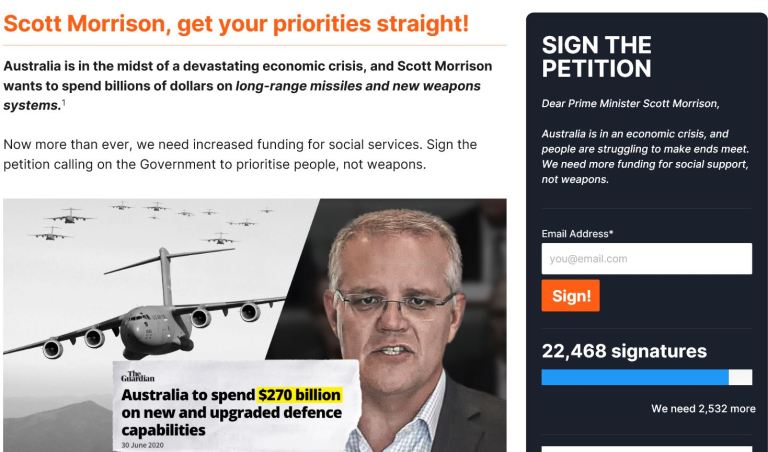 Over 22,000 Socialists & Communists have signed this insidious petition.

As I and many others around the world have proven that the ‘Climate Change’ panic activism is a scare tactic striving to force everyone to submit to the dictatorship of Socialism so that the gate can be opened to accept the rule of ‘Communism’ to replace the values of freedom.

Getup is a dangerous number one enemy of all Australians that value their right to live free. Every person that supports GetUp is a Socialist or a Communist. Many of Getup followers are really intellectually backward if they cannot comprehend that GetUp is a Socialist Organisation. Their stupidity is not excused, they are thinking and behaving like Socialists and thus deserve the contempt of every ‘True Blue’ Patriotic Aussie that values their right to live free from the tyranny of Socialism & Communism. 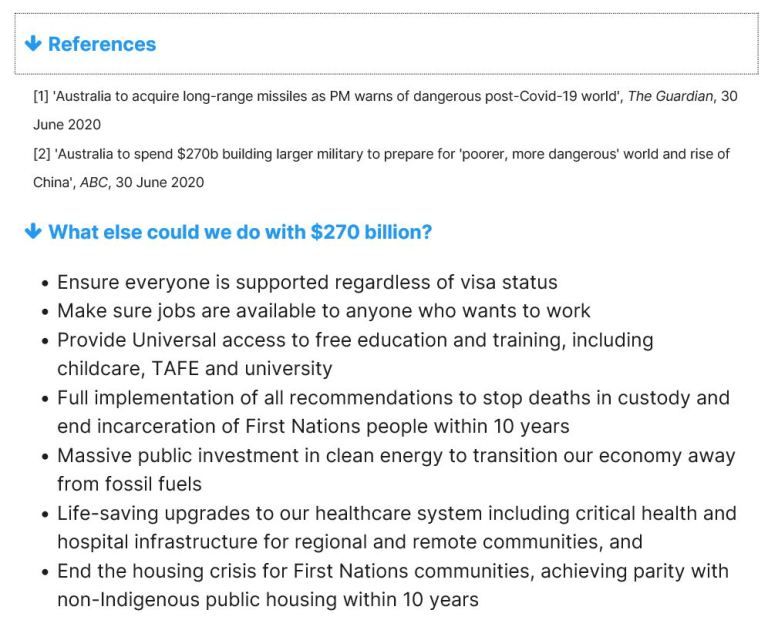 First of all let’s get one thing straight. The Morrison Government is correctly investing $270 Billion to upgrade and strengthen our military to protect us from invasion attack by ‘Communist China’. I have reported previously what China is doing to increase its military strength. China is already stronger than us in military strength and the only thing protecting us is our excellent alliance with America that GetUp wants to destroy.

But to afford such a defence we must bring back our Manufacturing and become once more a ‘Self-Sufficient’ Manufacturing Nation. It is absolutely idiotic to depend on overseas supplies of manufactured products that we have the ability to make. And our only roadblock stopping us from re-establishing quality manufacturing in our country is the excessive too expensive energy bills which is caused by overdependence on ‘Renewable Energy’. We should be building clean energy Nuclear Energy Plants which is cheaper than ‘Renewable Energy’ Farms. We must also after we reduce the cost of energy focus on establishing tariffs to protect the survival of our manufacturing, Self-Sufficiency creates jobs and volumes of employment opportunities for generation after generation.

GetUp claims we should strive to “Make Sure Jobs are available for anyone who wants to work.” But this claim is founded by emotional deceit. With a collapse of our Manufacturing industry over the last two decades, job opportunities vanished. GetUp policies & Greens Policies are directly responsible for the decline in Manufacturing and loss of Job Opportunities.

The ideology of Socialism & Communism is that everyone works for the State void of freedom rights and submits to the dictatorship of the state. This is how GetUp and the Greens want to rule our country, by forcing everyone to submit to their evil dictatorship.

GetUp must be financially wiped out and the only way we can defeat GetUp is to refuse to support their dark anti-freedom agenda.

GetUp’s Clean Energy mission is to increase our energy costs and thereby increase unemployment and make people poorer, so that eventually Socialism as the transition to Communism can take control of our Nation and oppress us all.

GetUp pretends to care about people, but in reality they want to oppress us and make it easier for ‘Communist China’ to invade us. The proof exists by their opposition to Australia investing more money in defence and by their acceptance of ‘Communist China’ investment takeover of our ‘Wind Farms’ & ‘Solar Farms’.

Free Education a Socialist provision pushed by GetUp only means that all children and young students can be taught to give loyalty to the Socialist State and finally Communism.

Since 1917 around the world over 120 million people have been murdered by the evil dictatorship of Marxism Communism. And that logistics is probably understated, because many people living in Communist Nations have simply disappeared with no logistic tracking. They just ceased to exist, no doubt by cremation.

GetUp is in bed with ‘Communist China’ which is why GetUp opposes our Governments planned spending of $270 billion upgrade of Military Defence.

Refusing to spend more support on upgrading our Military Defence is suicidal. GetUp wants to destroy us from within so that when ‘Communist China’ invades our country the top leaders of GetUp can get jobs reporting to ‘Communist China’, whilst the rest of us are oppressed by the forced dictatorship of ‘Communism’.

Never Trust GetUp they are number one enemies inside Australia. 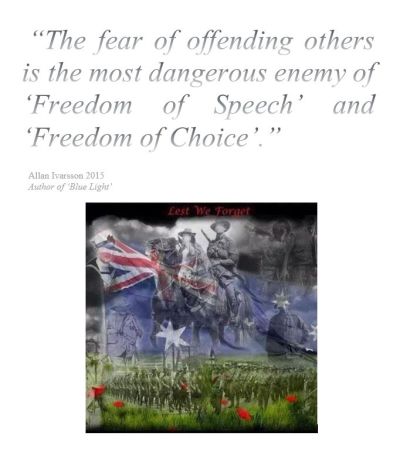 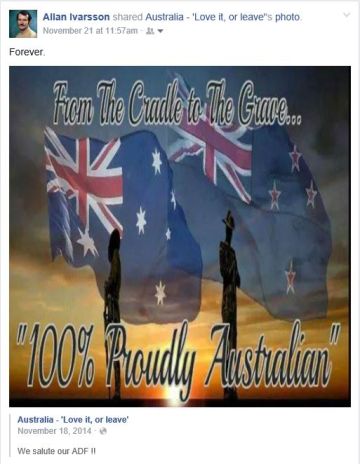