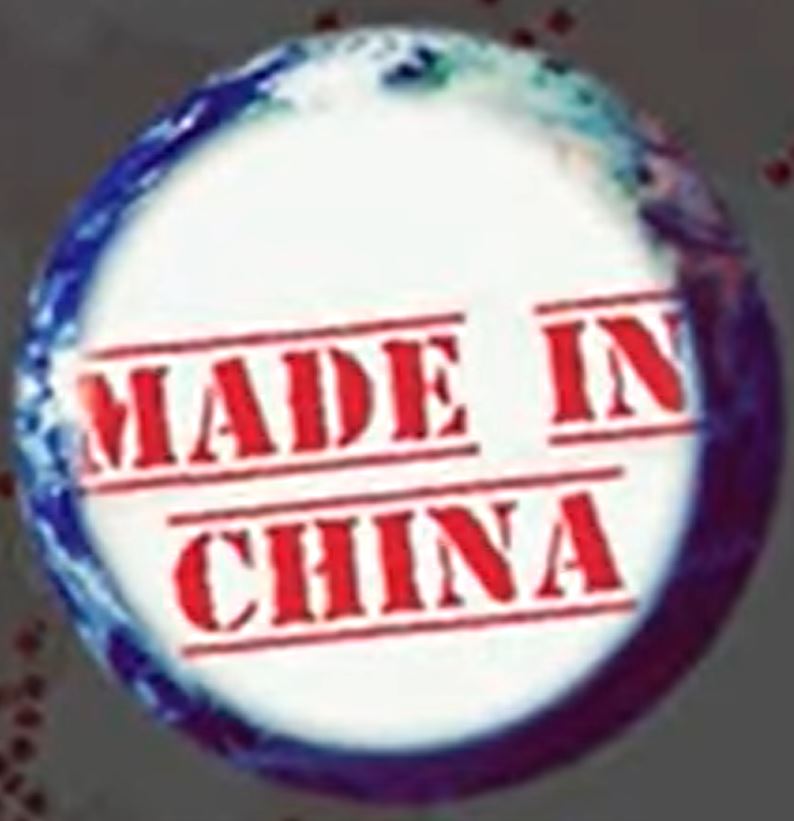 I just found out about the existence of this truthful video statement that was released on the 29th, July 2020.

As my ‘Global Readers’ know, I am now reaching into 92 countries, I have been attacking the ‘Authoritarian’ thinking and behaviour of ‘Communist Beijing’ for the last 18 months, and I have made an important point of identifying that Xi Jinping since he became President of ‘Communist China’ in 2012 has been deliberately focused on conquering the ‘South Pacific’ and ‘Southern Asia’, and border of India.

I make no apology for accusing Xi Jinping, in my past news/opinion reports of being a vain self-centred man, a despot global bully, a coward and a gangster. He has made a power-hungry commitment to rule the World and Space by becoming a Superpower, ruled by military violent oppressive force and economic coercion.

‘Communist Beijing’ under the leadership of Xi Jinping is also focused on taking control of Africa and USA and Taiwan, Australia, Japan, South Korea and the Philippines and submissive countries like Papua New Guinea and New Zealand.

I have constantly opposed all trade with ‘Communist Beijing’ including both exports and import deals which idiot CEO’s and Politicians are ignoring. I have also rejected all Chinese Communist investments within our countries, including leases and purchases of land and businesses, in all our self-sufficient industries which each Nation should own, not Communist Beijing.

Now that Gangster Xi Jinping has destroyed ‘Freedom Values’ recently in Hong Kong, it is clear the horror danger of 1989 Tiananmen Square is now with us again.

If it was my call, I would immediately attack and destroy Beijing and all military locations, but I am too tough in decision making process for any Western Nation, Australia and USA included. They do not have the tough courage which I inherited by my ancestors, including the Vikings.

Out of the 1.4 billion Chinese people, one billion need to be freed from the aggressive oppressive cruel dictatorship of 92 million Communist Chinese starting with Gangster Xi Jinping and his coward Communist Beijing Comrades.

It is easy to prove Xi Jinping is a coward, he will never fight in combat on the frontline with a high risk of being killed in battle. Like most Despots in history he will send others into war and sacrifice their right to live. Despots by nature have a history of being cowards.

Founder, director, chairman of ‘things to come’ called ‘Cosmicism’. The way of ‘Blue Light Cosmic Philosophy’, the way of ‘Cosmic Libertarianism’ which uses the most advanced intelligence in the Universe called ‘Philosophical Intelligence’.

Ps. Listen to Agon Hare. Whilst I agree with this video opinion, it does not mean that I agree with all of the ‘Project Nightfall’ presentations.

Click Here to Learn more about Agon Hare after watching the below video about the dangerous threat of ‘Communist Beijing’.