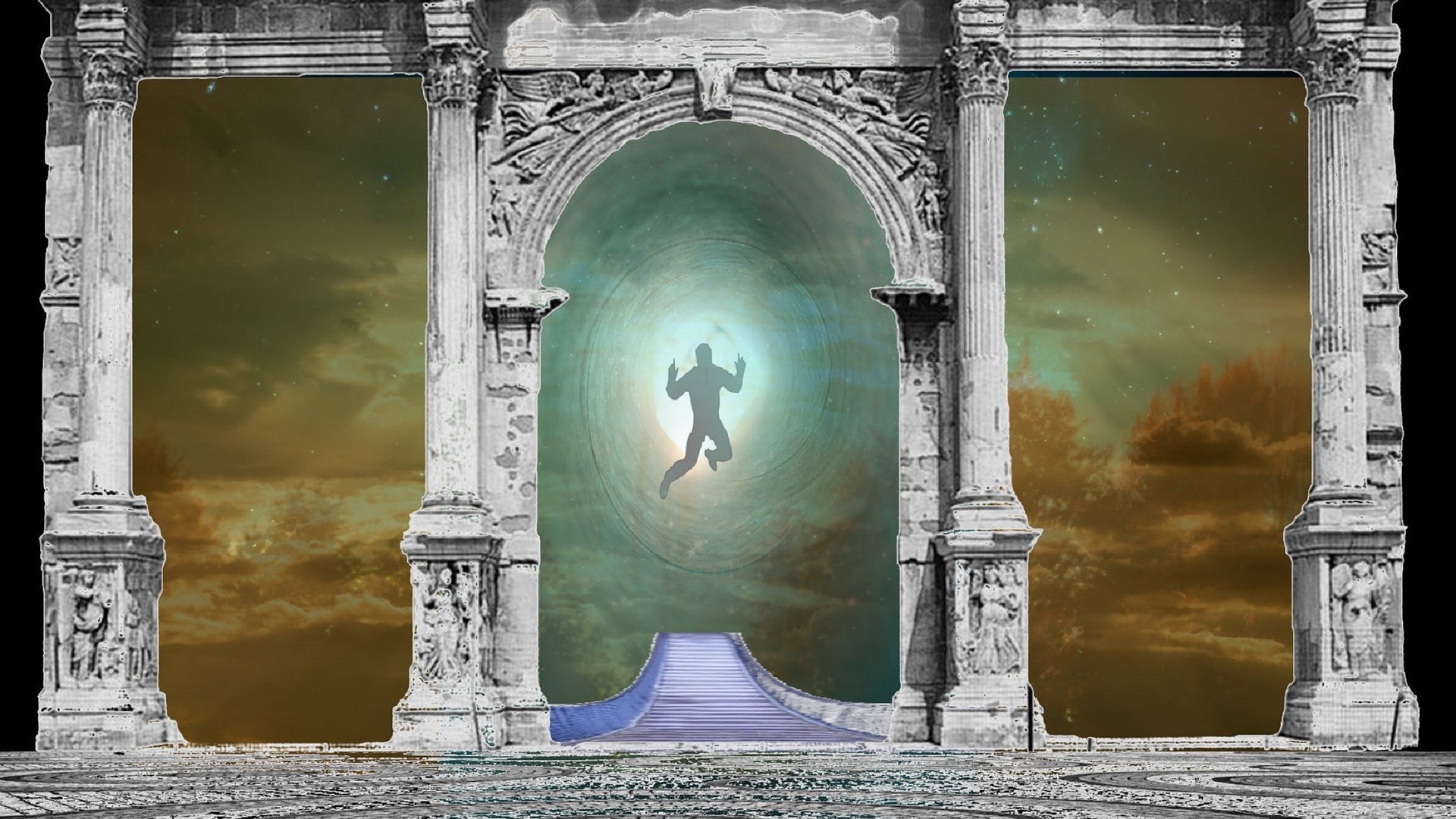 Hi I am Allan Peter Ivarsson, during the 1970’s when I started my ‘Belief System’ studies of different ideologies in Sydney, I travelled into reading Indian Cult/Religious ideas on Reincarnation. What I read introduced me to reasonably mild ‘Reincarnation’ Beliefs to extreme absolutely idiotic ideas that people chose to believe. One of the most extreme ridiculous ideas on Reincarnation was tabled by the religion ‘Hare Krishna’. I walked past these Krishna enthusiasts chanting with drums on Sydney streets during the early 1970’s. After reading their illogical nonsense, I thought about writing a paper about their belief system stupidity. But I decided against it because the energy of writing would be a waste of time. Reading their boring lack of logic was time wasting enough.

Down the track years later in 1979 when I heard a woman on a Manufacturing Production Line say that she believed in ‘Reincarnation’ and that in a previous life she was a ‘Princess’ I just smiled and said nothing, because it would be a waste of time trying to tell her the truth about her fantasy.

Years later in the 1980’s I read how actress ‘Shirley MacLaine’ wrote about her belief in Reincarnation. I didn’t bother reading her books because the subject of wrong thinking ‘Reincarnation’ sent me cold.

One highlight of many from MacLaine’s illogical thinking… was that she was married to businessman Steve Parker from 1954 to 1982. They had a daughter Sachi. In her late twenties, Sachi learned from her mother that her father Steve was not her real father, but was a clone of the real one, an astronaut named Paul.

I was saddened by the fact that MacLaine was in her younger years a good actress starring in several films. But then fictional acting skills and logical philosophical thinking are two different skills.

MacLaine claimed that in a previous life in Atlantis, she was the brother to a 35,000-year-old spirit named Ramtha. Of course we all know that Atlantis is ancient mythology and there is no evidence that it ever existed. Atlantis a fictional idea was first tabled by Greek philosopher Plato.

In 2015 Shirley MacLaine claimed that the victims of the Holocaust were experiencing the results of their own Karma. That idea is a lie. She also incorrectly accused Stephen Hawking of subconsciously causing himself to develop MND (Motor Neurone Disease) as a means to focus better on physics. Another lie she sold to herself.

Shirley MacLaine like so many others has failed to understand the simple concepts of Karma and Channelling. They are not mystical concepts when understood in ‘Cosmic Philosophy’ they are valid awareness of the existence of ‘Spiritual Essence’ which influences the existence of the ‘Spirit Dimension’ which interfaces with our daily lives when we use its ‘Consciousness’ within ourselves through the methods of ‘Meditation, Prayer Power and Automatic Writing’.

Karma simply means Result/Consequence and is the bottom line of our thinking and behaviour. It is our ‘Belief System’ which can be good or bad. People like MacLaine will never comprehend this basic reality. There is no such thing as Reincarnation.

As I mentioned many times in my writings… “Where do all ideas come from” is the key Mystery question that Science cannot answer, we simply know that good and bad ideas are received through channelling process from the ‘Light and Dark Spiritual Dimension’. We cannot describe it any better than this and we must keep the concept of ‘Cosmic Consciousness’ in the ‘Spirit Dimension’ simple without adding untrue mysticism. It is sufficient to know that we can communicate with a spiritual power in the Universe for conversation and guidance. And that we must always reject dark thinking messages in our consciousness.

Thus I chose not to waste time research writing about Reincarnation and simply read it in my young years to toss it out of my belief system, because the ideas were illogical.

Note Source Wikipedia: Hare Krishnas follow Gaudiya Vaishnavism, a form of Pancharatra. Buddhists follow Buddhism. Pancharatra and Buddhism are different religions. … There is not much common between the two other than the fact Buddhism was born in India where Krishna was also born.

If the world had followed Buddhism and no other religions, the world would have lived in peace free of war, cruelty, and torture. For that reason, the peaceful philosophy of Buddhism is the wiser path. But one flaw does exist in Buddhism, their false knowledge belief in Reincarnation.

But this misguided belief can be understood as the idea evolved from Hinduism which existed long before the creation of Buddhism. Even Jainism and Sikhism believe in Reincarnation. But again it is understandable because Hinduism is the source of this passed forward belief. Not every person in India believes in Reincarnation others believe in after life instead.

Of course all believers in reincarnation and after life will be sadly disappointed if after their death their physical form does not reappear elsewhere.

One could argue that ‘Alcohol’ has more successful reincarnation than any other ‘Spirit’ in the World.