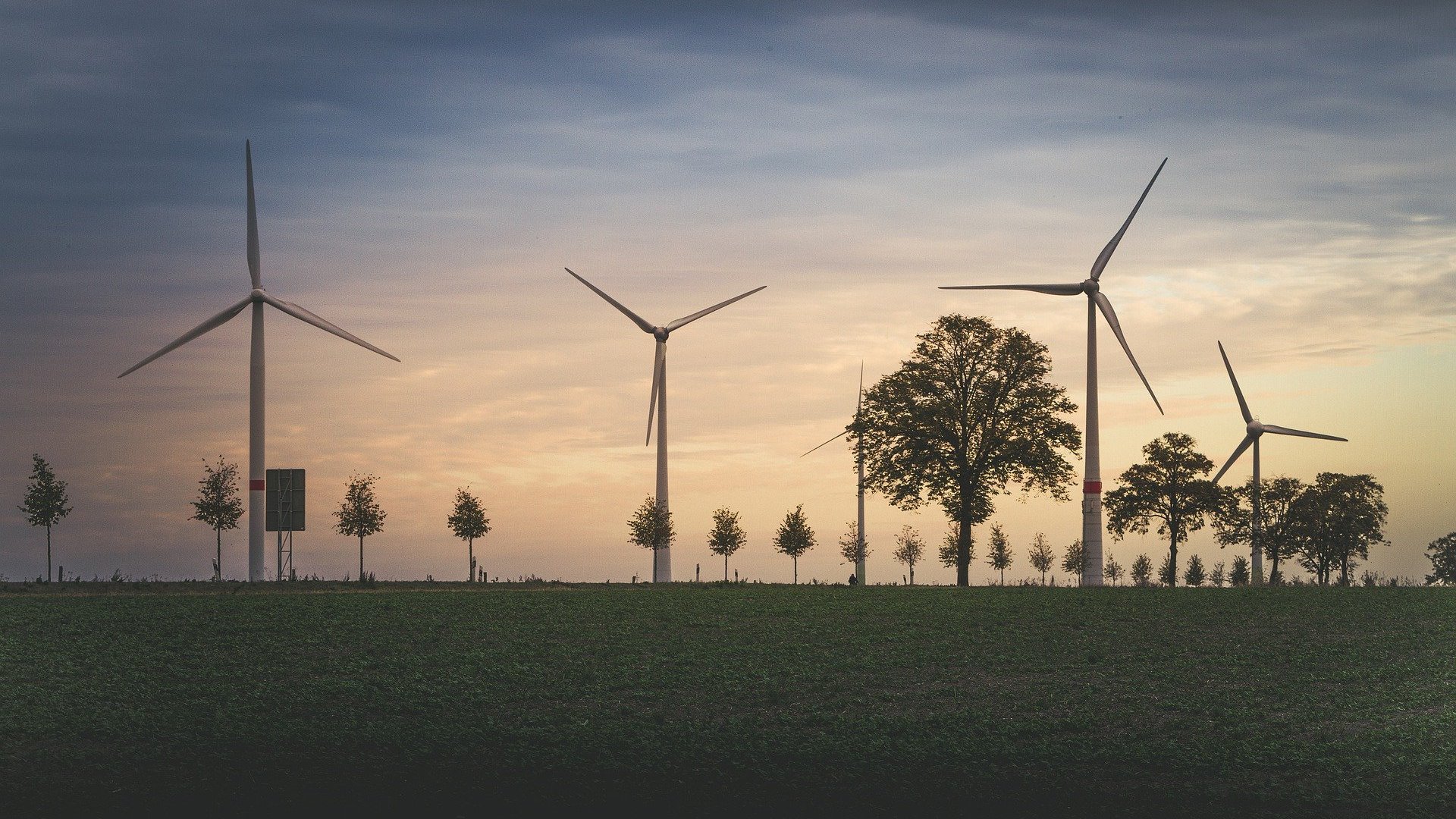 One of the most anti-environment protection projects invading the earth is the building of ‘Wind Turbines’. The inferior thinking Socialist Greens are completely incompetent when they work on protection ideas for environment. Time and Again true to ‘Marxist Socialist Mentality’ the Greens jump on the bandwagon stirring up conflict amongst the people on many subjects. Most readers with common-sense know something about the stupidity of Green and Socialist philosophical thinking.

The only way we can get rid of ‘Green’ backward mentality is to get rid of Marxist Backward thinking. The only way to do that is smash the credibility of the Greens and the Socialists, by exposing their idiot thinking, one step at a time.

Anti-environmentalism usually focuses on attacking corporations and other groups of people and individuals who are opposing environmentalists and are striving to diminish public concern and thus are working towards persuading politicians to stop increased environmental regulation.

The problem is that environmentalists are not always right and become excessively overzealous in their demands and campaigns, failing to use survival common-sense.

Such examples is the use of ‘Wind Turbines’ and the false teaching that ‘Climate Change’ can be controlled. It is also incorrect to use ‘Carbon Trading’ and to overreact to CO2.

My other writings deal with these issues and more.

Below is the beginning of serious concerns…