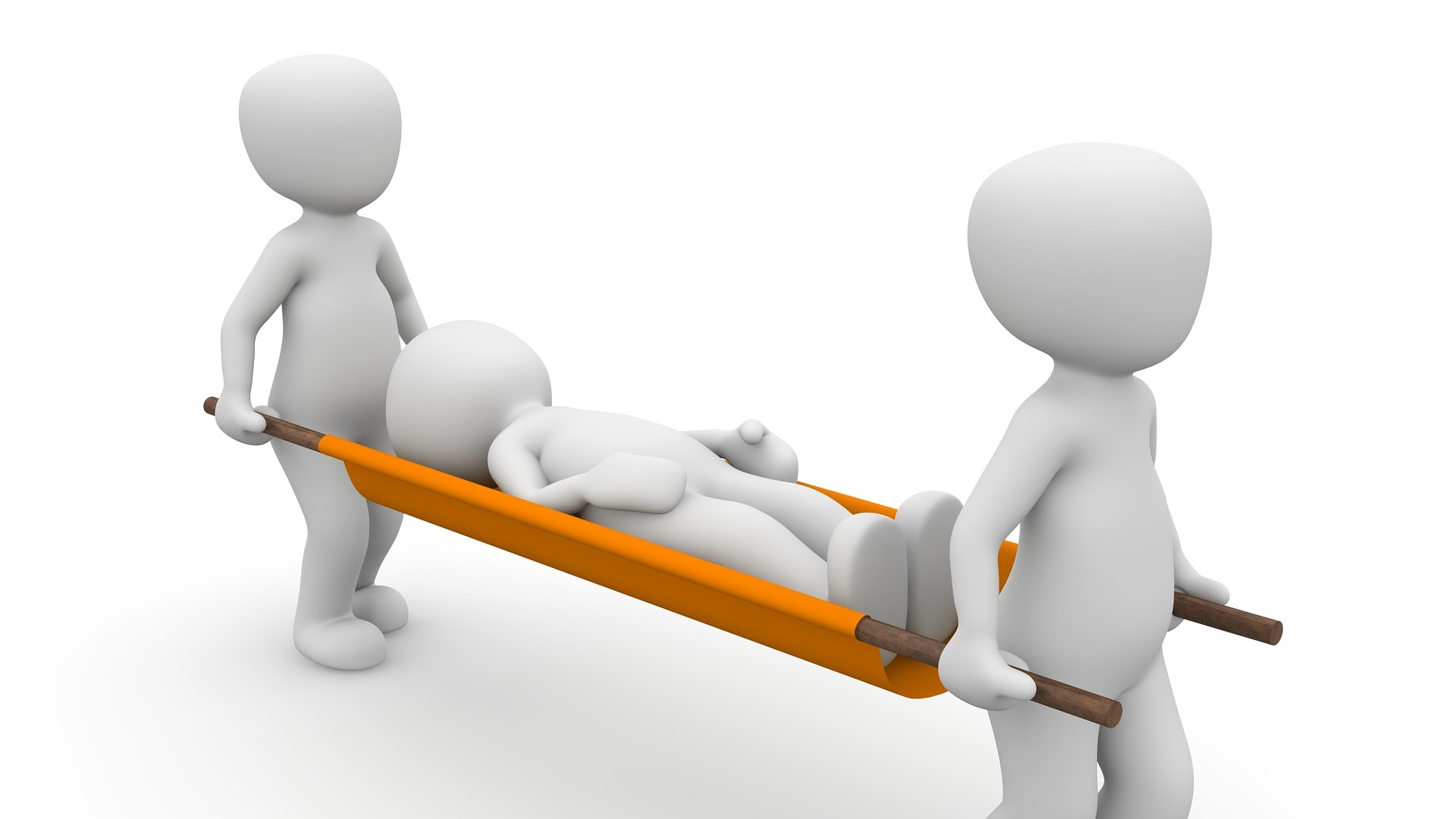 Education Authorities are supposed to be educated people. But it is clear many so-called educated people lack a sense of integrity and decency in their belief system thinking. Such wrong thinking backed by wrong behaviour must not ever be tolerated by parents, other citizens and politicians.

Without decent values we are worthless as human beings.

Thou shalt continue to physically define every child from birth as being a ‘Boy or Girl’.

Thou shalt not describe any child as being anything else other than a ‘Boy or Girl’.

Thou shalt not ‘Sexually Harass’ a ‘Boy or Girl’ during their childhood years by asking them their sexual orientation.

The LGBT mission to push such Questionnaires upon Heterosexual children in schools is ‘Sexual Harassment’ focused on making children feel guilty about their boy or girl natural human biology. Such bully educational tactics is not acceptable behaviour, not now, not ever. It is not their fault that adult LGBT people are stressing over their sexual orientation choices.

Children do not need to be bullied by the excessive education force of identifying their sexual orientation, it is not needed and not acceptable behaviour.

Today’s societal pressure is being created by false knowledge ideas that we do not need in our lives.

A.I. comments… No… society has been correct around the globe for thousands of years, Male and Female is binary involving two sex forms- Boy & Girl. Human biology binary sex forms are not a kaleidoscope. It is not a toy for entertainment. It is not a color illusion of fascinating variety of pattern images that can be used by fashion designers. All human bodies are unique with their own individual physical character. Nye has been naively, influenced by late 20th Century mentality that has been striving to impose upon our society that other gender orientations is also normal. This is not true. Normal is average sex patterns by evolution process of life forms, which in different species have variant forms of male and female genetic interactions- that is the fundamental physical character of sex in foundations of life.

It is wrong to confuse children’s minds teaching them that all other gender orientation sex choices are normal. For adults’ sex is about choices and so far, there is no proof, no truth that people who are attracted to other sexual orientations, do so, because of genetic flaws. The deviation attraction is more likely to be…